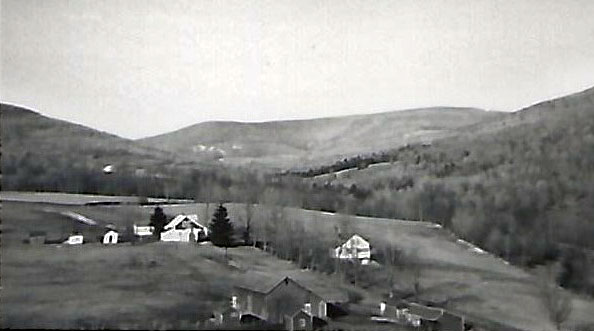 There was a time when the area that includes Red Kill Road, and the vicinity of the intersection of Little and Big Red Kill Roads, was known generally as Bedell. This area, near where three towns (Middletown, Roxbury and Halcott) and two counties (Delaware and Greene) intersect was farm country. The closest village with services for these farmers was Fleischmanns, though a horse and wagon driven over mountains to the west to Denver, or east to Halcott Center would take you to mills, dance halls and shops as well. Many Red Kill area families are linked with families in those hamlets.

Early settlers in this area included John Woolheater, a German immigrant who is said to have come here in 1781; Robert Townsend, a Connecticut émigré who settled in 1814; Sylvenus Kelly and others. The “Upper Bedell Cemetery,” a graveyard now deep in the woods at the head of Red Kill Road, last saw burials in the mid-19th century and is the resting place of people named Mulnix, Garrison, Crispell and Kelly. The Bedell Cemetery on Little Red Kill Road is occupied by Todds, Streeters, Bellows, Blishes, Kittles and Kellys, all names long associated with the area. 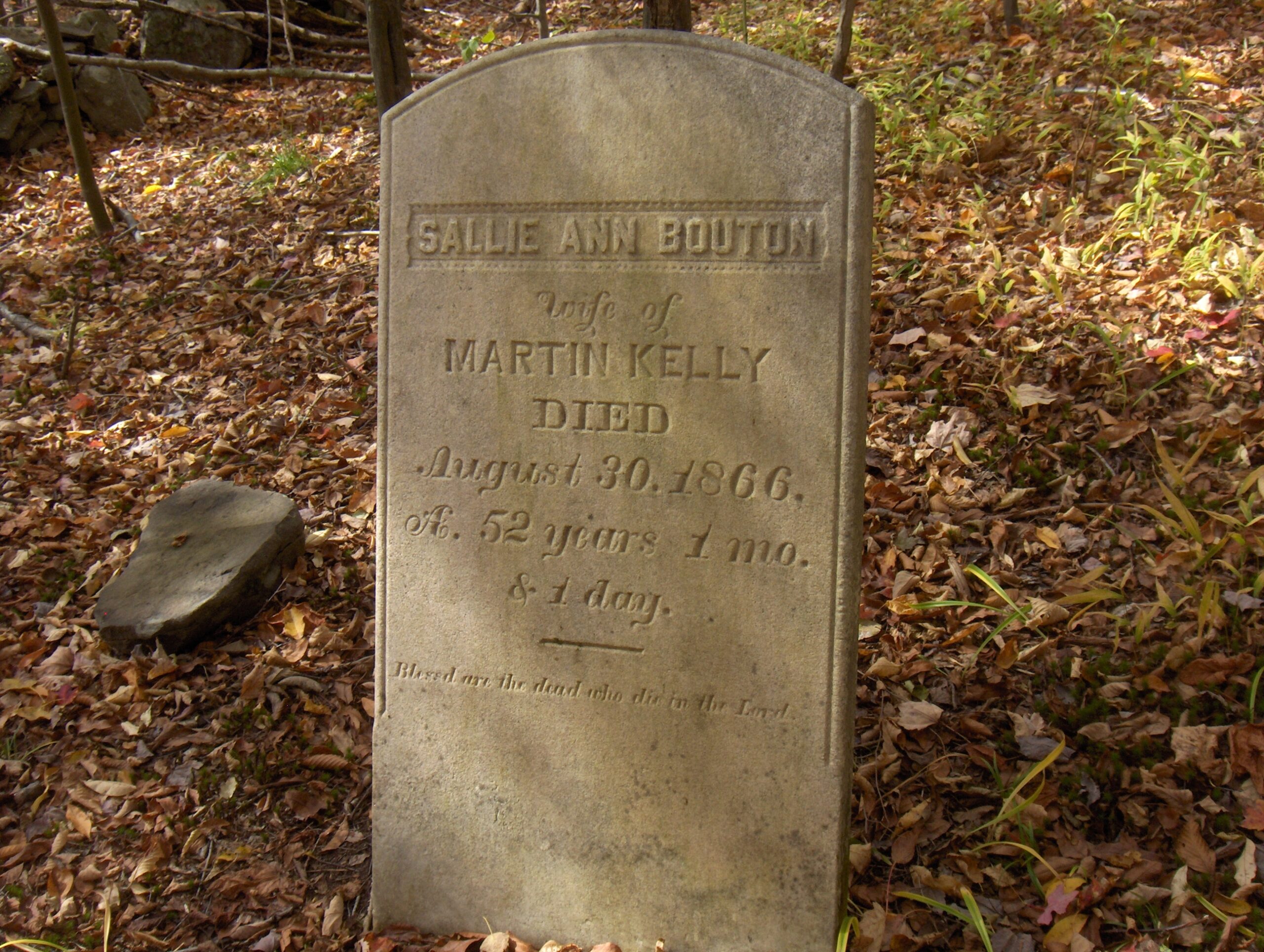 The Bedell Post Office was first located in a house on Red Kill Road occupied in the early 20th century by Wilber and Mary Kittle. Their daughter, Mabel was postmaster and the post office was a 4×8-foot foyer in the house that is now gone. In the late 1920s the post office was moved to the farmhouse owned by Alma and Sniffen Kelly near the beginning of Red Kill Road (later farmed by their son Kenneth). Alma was the postmaster. In the early 1940s, Merchant and Emma Kelly had the post office in their home at the intersection of Big and Little Red Kill Roads. In 1961 the post office closed and Wilber Woolheater became the mail carrier. Stella Kelly, who was appointed to succeed him in 1964, carried the mail through all kinds of weather for more than four decades. 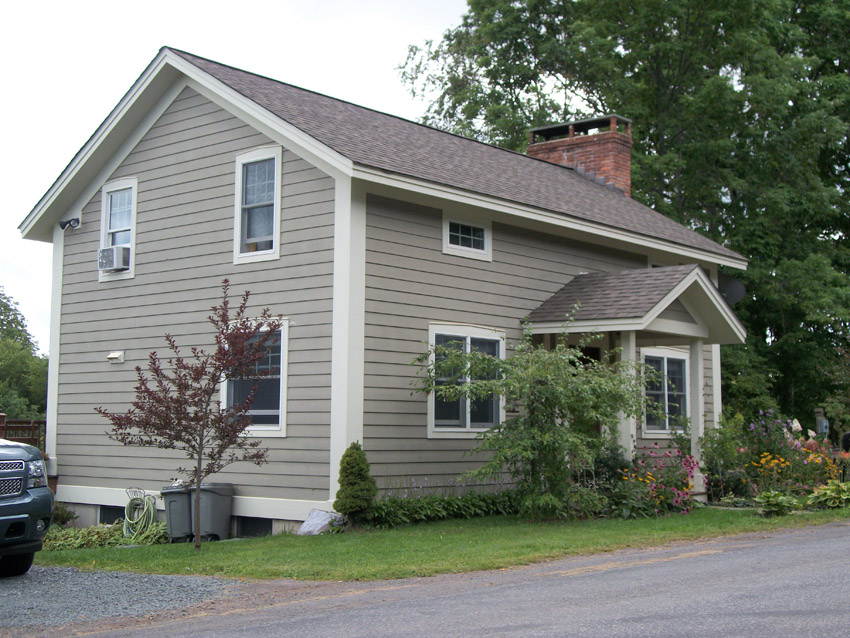 Few early industries are recorded or remembered from this area, although a sawmill operated by J. Blish is noted on the 1869 Beers Atlas of Delaware County at the intersection of Big Red Kill and Woolheater Roads. (At that time, Woolheater Road connected Big Red Kill Road with Denver Road.)

The Upper Bedell school, Roxbury District 6, was located on Red Kill Road about a mile beyond the Middletown town line in the Town of Roxbury. The foundation of that schoolhouse is still visible. District 14, known as the Lower Bedell school, was located on Little Red Kill Road next to the Bedell Cemetery (this building was later incorporated into the Hoeko residence). 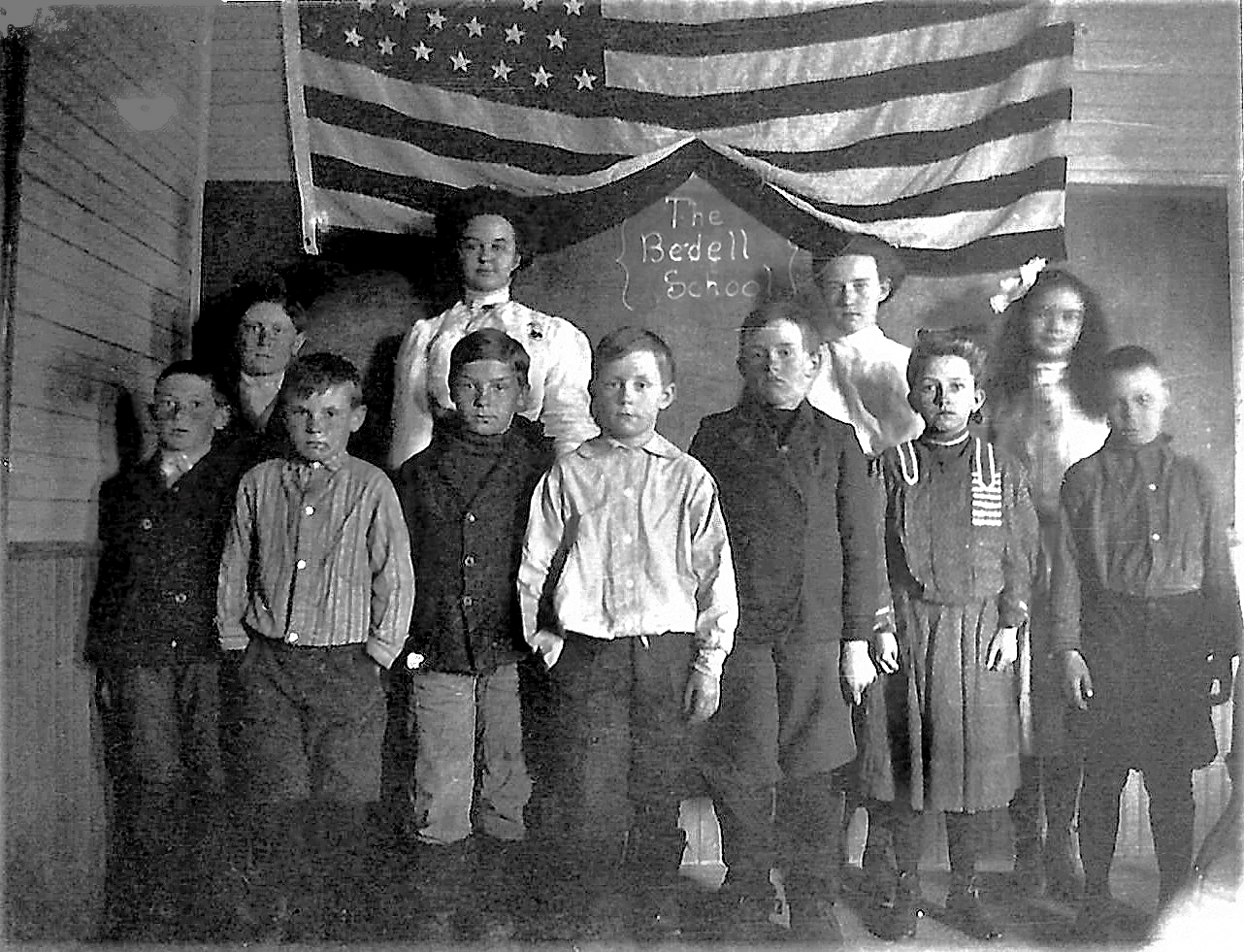 The Bedell Advent Christian Church was established in 1903 at a meeting at the home of Silas Blish. Ninety-three people contributed towards the construction of a church. The minister was Thomas Felton, The church was dedicated on September 24, 1905 and was a focal point of community activity for several decades. The congregation of the Advent Christian Church in Margaretville still uses the church for services during warmer months. 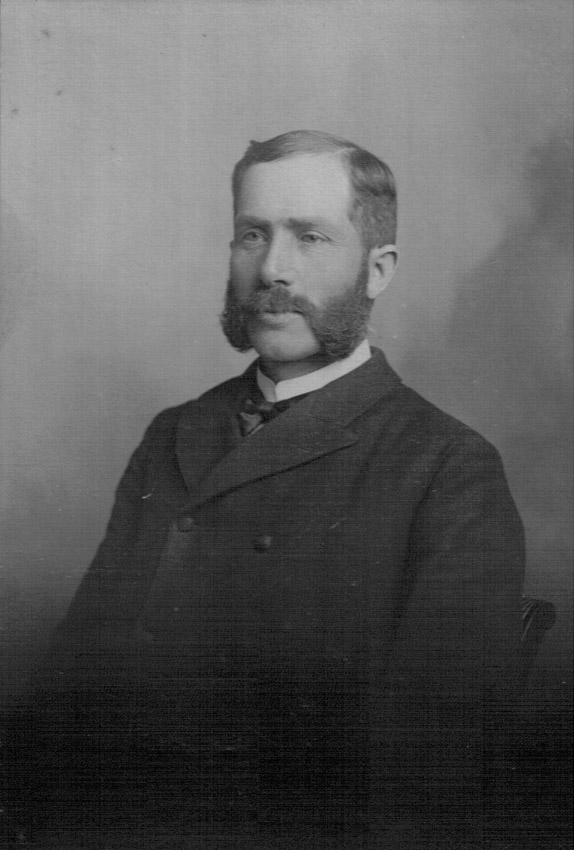 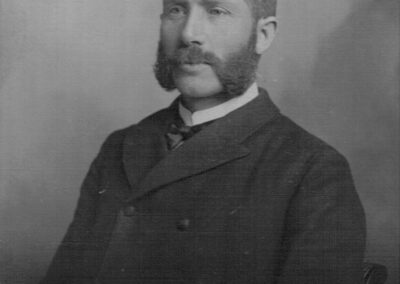 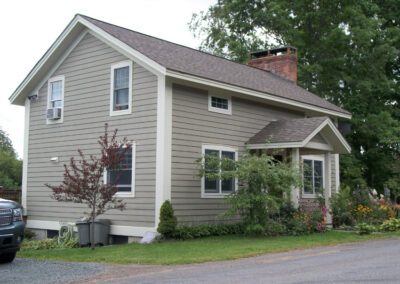 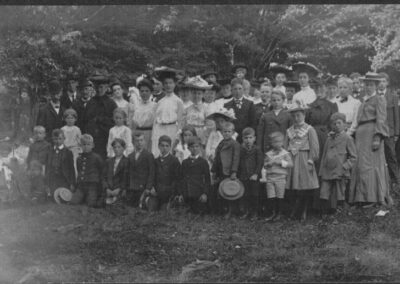 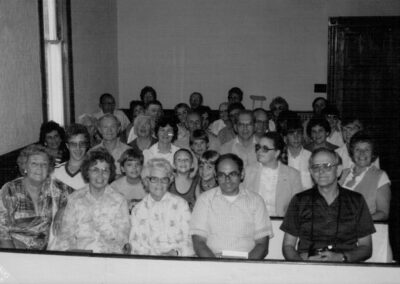 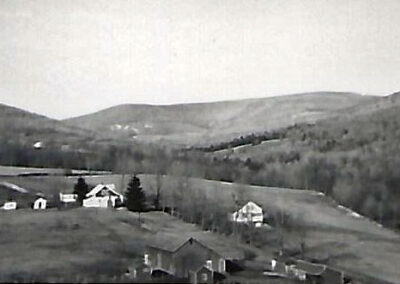 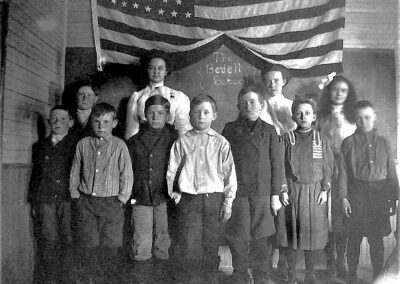